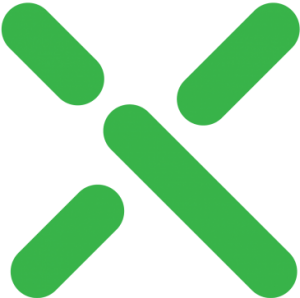 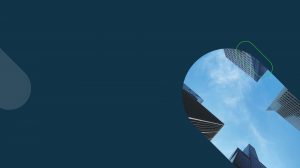 WHO WE ARE &
OUR XPERIENCE

FCX was conceived and built for the private investment sector with a view to replicating the listed market ‘user experience’ for unlisted assets, starting with private companies.

FCX is technology infrastructure digitising securities on a centralised platform that brings together a DLT based registry, a seamless capital raising capability and a liquidity venue with real-time settlement.

FCX is a 100% owned subsidiary of FinClear. FinClear is Australia’s largest independent market access technology and infrastructure provider. FinClear hosts in excess of A$130 billion of listed assets on its existing digital platform and ‘touches’ over A$700 billion of listed market transactions annually.

FinClear operates within a highly regulated and capital centric listed eco-system and will translate this capability and experience to the private asset universe.

Digital, tokenised and direct investments are the way of the future.

FCX will be a showcase for what the future of private asset platforms should look like – a suitably regulated and permissioned investment world of direct securities that are all in the client’s own name, own wallet and held directly on a DLT based register.